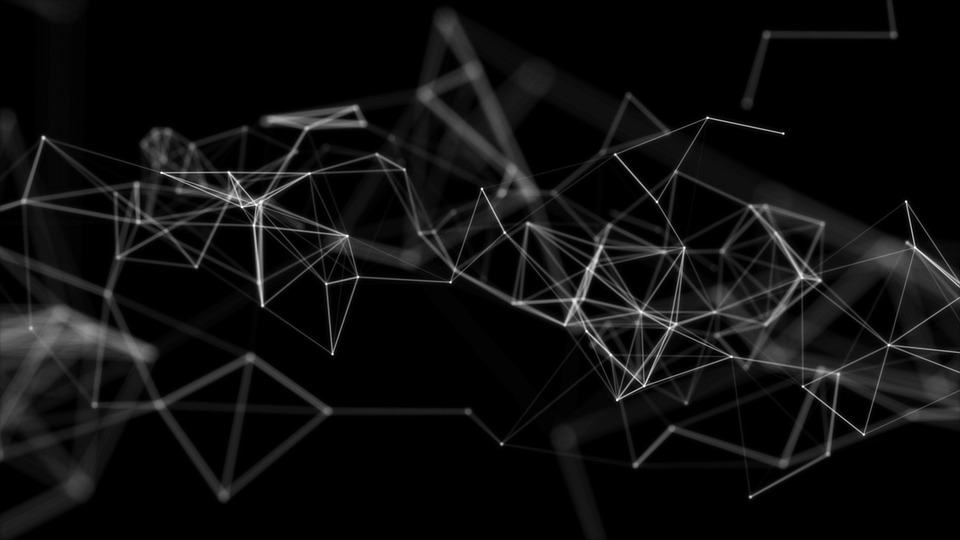 Juliette’s eyes spring open in a panic. The vein along her neck throbs, pumping the blood hard and fast. A firework of pain explodes inside of her mind and her spine wrenches, thrusting her chest towards the sky.

Henry flicks on a bedside lamp and reaches for her. At his touch, the pain abruptly subsides. This, of course, is a coincidence. The incidents, as they’ve been calling them, are always short-lived. They are, however, becoming more frequent.

Her body is drenched in sweat. The camisole and panties she had been sleeping in are both a shade darker, sticking to her skin. She swallows two large gulps of air, wets her lips, and steadies her breathing. It’s over.

Juliette pulls herself out of his scared embrace. She can’t believe how heavy her limbs feel. Sitting up, she checks the clock. 4:07. It’s always 4:07.

“Could you tell where the pain was coming from this time?”

She shakes her head. She can’t explain it. The pain isn’t isolated, nor it is spread through. She can’t pinpoint it or point to where it’s coming from on a doll. Her mind simply tells her, you’re in pain now. Mind-scrambling pain. And then it stops.

She can feel Henry watching her walk away, and forces herself to move at a swift pace. It’s difficult though. She’s lightheaded, as if she’s just endured an unplanned marathon.

The cool water rolls over Juliette’s head, and shoulders. It slides down her arms and legs and back, pooling slightly at her feet. She closes her eyes and focuses on the way it feels against her skin — seeping in, soothing — when she’s jolted by the sound of a rapping at the front door. It’s distant, behind the sound of the water, but it’s distinct. As are Henry’s footsteps and then his murmured voice, and that of someone else. Juliette twists the tap, shutting off the water, and listens. She’s still trying to make out  what she’s hearing when the voices grow louder, more forceful.

Juliette leaps from the tub and wraps herself in a towel. As she throws open the door, it pushes back against her.

She yelps as two men-in-black types enter the bathroom, Henry following close behind in an outrage.

“You can’t do this!” he’s protesting. “Leave her alone!” he’s begging. But they don’t care.

They grab Juliette, indifferent to her struggling. She yells out and tries to pull away, but one man pins her arms back, and the other pulls out a syringe. She feels it pierce her skin and then looks to Henry. His face, streaming with tears, begins to swirl out of focus and the room fades to black.

Echoes and murmurs tug Juliette awake. She can’t quite hear the words, but they sound official. Authoritative. She peels open her eyes only to be met by a blur of colour and light. She tries to raise a hand to her eyes but can’t. Wherever she is, she’s been strapped in.

“Ah, you’re awake.” The voice is cold and belongs to a woman in a white coat. “Number 82 is awake,” she calls out behind her before walking away, heels clicking loudly.

“Where am I?” Juliette asks. No one responds.

She twists her neck to survey the place and finds it looks more like a science lab than the hospital room she stayed in with Henry when he had an appendicitis.

A man appears in her field of vision. He skims information on a tablet.

The man ignores her confusion and consults a woman in a dark grey suit. “She seems to have short circuited, like all the others. The pain receptors we added in her last tune up seem to have been firing without cause. Seems it caused a spark. Some overheating. The usual.”

The woman sighs. “How long was this going on?”

“According to the data, a couple weeks. But her Monitor didn’t call it in. An analyst ended up spotting it.”

“Chirst. Another lovesick idiot I suppose.”

The man chuckled. “You make the droids irresistible. What do you expect?”

“Of course. I can upload a fix for the pain sensors.”

“Yes. And wipe her. Full reset. We’ll send her to someone else. Her Monitor is obviously not up to the task.”

The woman storms off and Juliette sits up, trying to make sense of what she’s just heard.

“Excuse me! I demand to know what the hell is going on here!”

The man in the white coat smiles. “Nothing you need to worry about.”

He pulls out another syringe.

The room fades to black.

Sierra awakes to the scent of french toast, her favourite. Her head is heavy with strange dreams. Something about a laboratory and a man named… what was it… Henry? It’s all blurry, like a distant memory from a past life.

Sierra looks up at Dale. He’s poked his head in the bedroom door, still wielding a spatula and smiling. She smiles back.