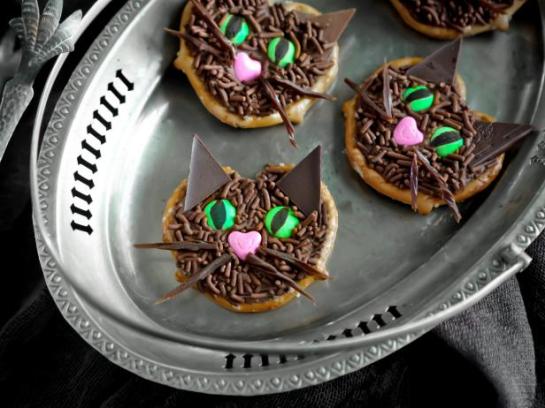 Given the popularity of Hallmark movies and mysteries in general, I’d be remiss not to include at least one cozy pick! I’m going with The Vampire Knitting Club, since it was both my first encounter with a cozy mystery and the series that turned me onto them. When 28-yr old Lucy heads to Oxford to visit her grandmother, she’s told something terrible has happened to her. She’s been murdered. And while that turns out to be true, the presumption that death follows being murdered turns out to be more of a grey area. You see, gran is now UNdead, and she needs Lucy to take over her beloved yarn shop, Cardinal Woolsey’s, AND solve her murder. Oh, and gran has one more secret: Lucy is a witch.